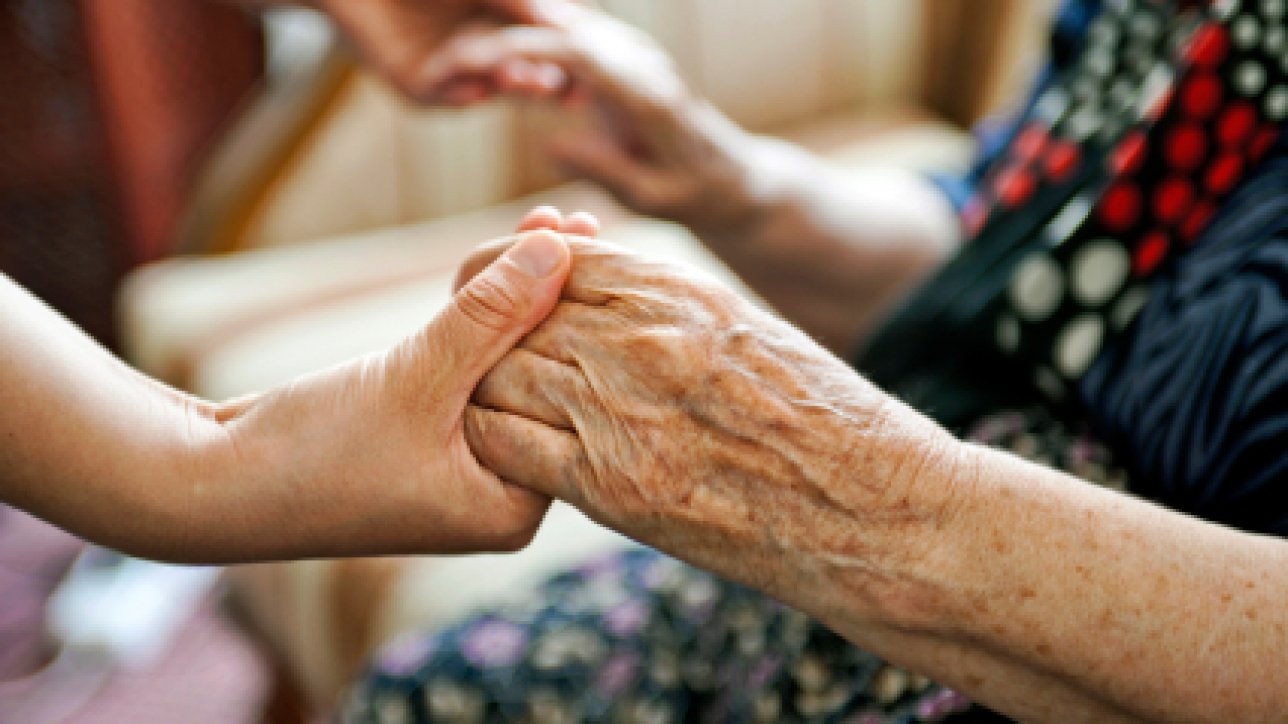 After Sally’s mother Regina had a stroke more than six months ago, Sally didn’t know if her mother would ever recover physically. Through six months of physical therapy, she had reached a point where she could walk again and Sally was relieved, to put it simply. However, as Regina’s caregiver, Sally was concerned that her mother was slipping into a depression. 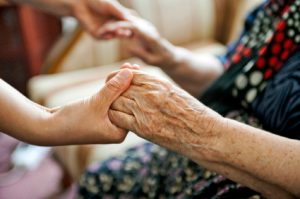 Sally didn’t consider hiring an in home care provider for her mother because she didn’t think that they could afford it, even though she never really looked into it. Providing home care for her mother was just something that Sally thought was her responsibility, so she set out to take care of her mother without question and without complaint.

Yet during these past few weeks, seeing that he mother was beginning to withdraw and spent more time sleeping, she figured that she was a little bit out of her league. The doctors had told her in the beginning that her mother would probably spent a lot more time sleeping and recovering, but they had also implied that Regina would eventually be able to make a full recovery, though there were no promises about it; it would, ultimately, all depend on her personality and will to get better.

Her mother seemed determined to get better and worked as hard as she could to recover and Sally had been so proud of her. Now, with her sleeping more again, Sally was concerned. She contacted her doctor and was told to bring Regina in for a checkup. While there was nothing physically wrong with Regina, the doctor determined that one of the medications she had been taking was causing her to be fatigued, depressed, and withdrawn –one of the common side effects of the medication- so he changed prescriptions.

If you or an aging loved one needs elderly care services in the Old Saybrook, CT area, remember there is “No Place Like Home-Care”. Call us at 203-483-7764 for more information. 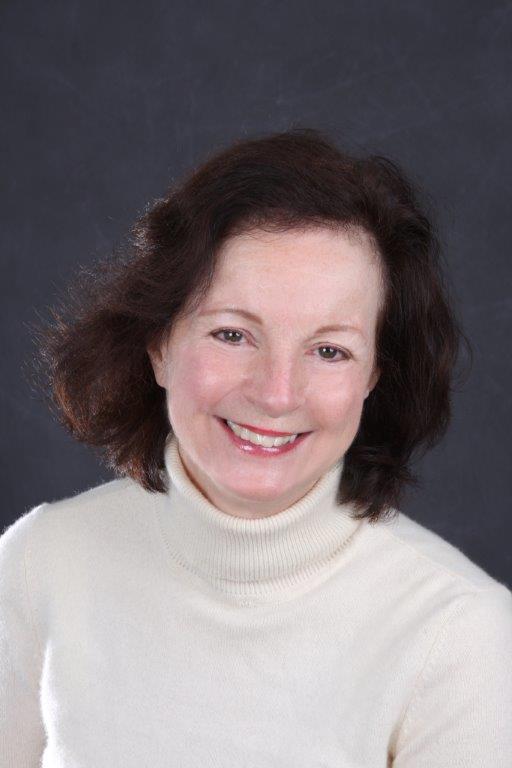 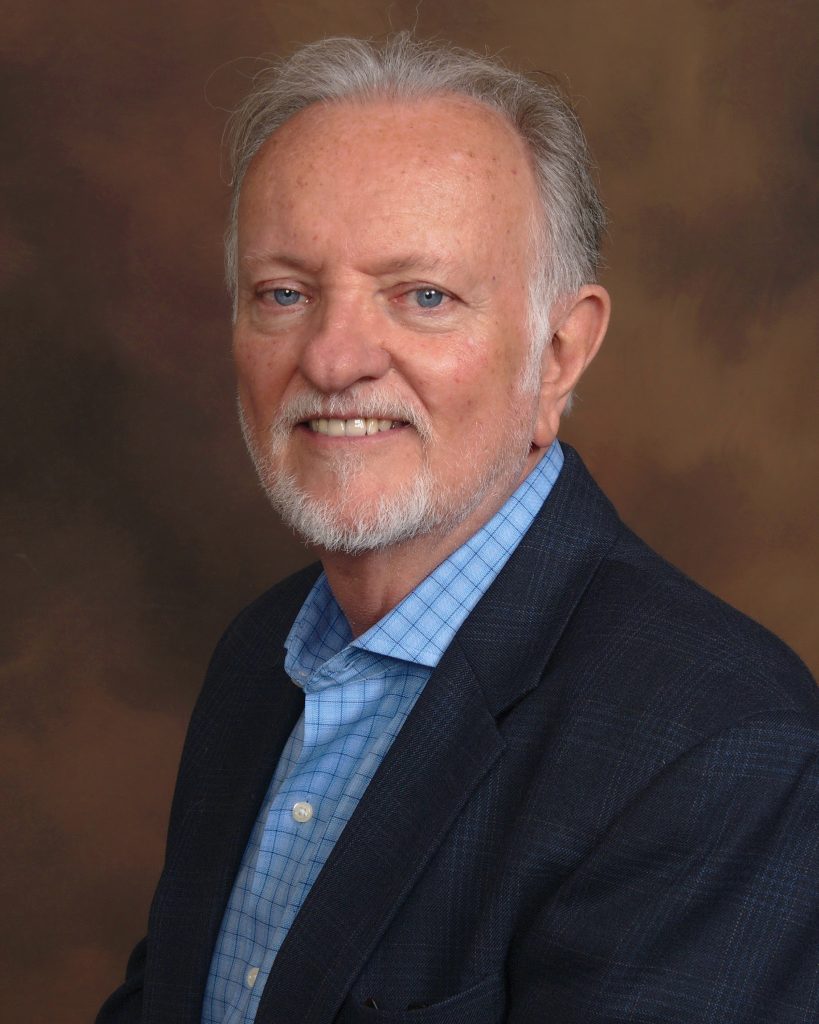 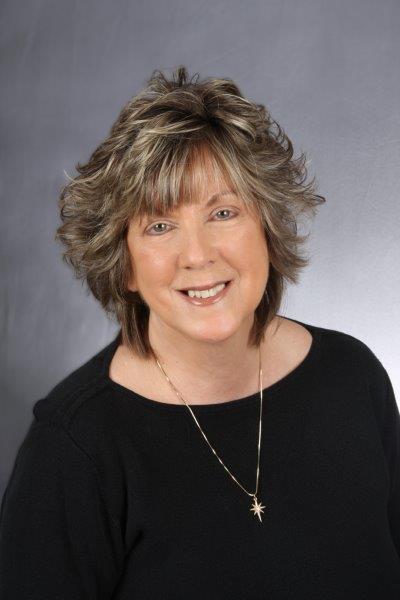 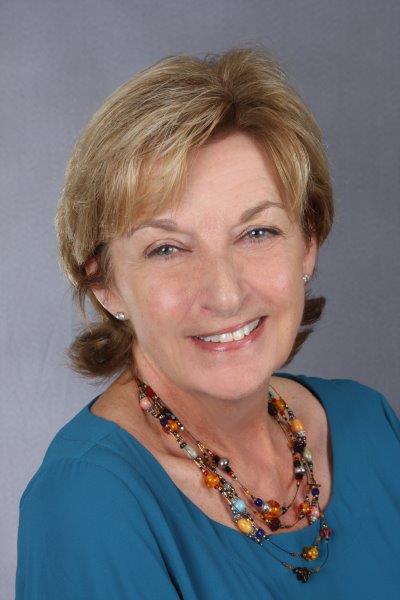